« Two are at one only when they remain two. »

The sisters: Isabelle and Sibylle - grown up together, both with their own talent , one playing the piano, the other playing the violin. Although each of them went her own way there is a lot in common for having played together since childhood. Today they are reunited and concoct many projects for the future.

From 1999 to 2005 concerts as a violin-duo. The idea of the Violin-Duo was born after the first appearance at the Davos "Young Artist in Concert Festival". In August 2000, the duo had a very successful debut at the Berlin Philharmonic Hall, performing Prokofieffs Sonata for two violins. The repertoire of the ensemble contained various styles and ranged from early baroque masters to our contemporaries, with special devotion for the music of Eugène Ysaÿe. In 2004 the duo was awarded the International Franco Gulli Prize for young chamber music ensembles, which was given by the Musica Europa Festival in Rome. They also appeared at the Heidelberg Spring Festival, Albert Konzerte Freiburg i.Br., at the Festival International dArt Lyrique Aix-en-Provence, at the international Gustav Mahler Festival in Toblach and at the Festspiele Mecklenburg-Vorpommern. 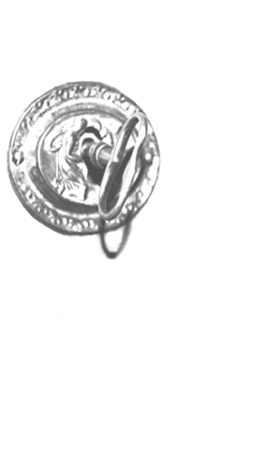